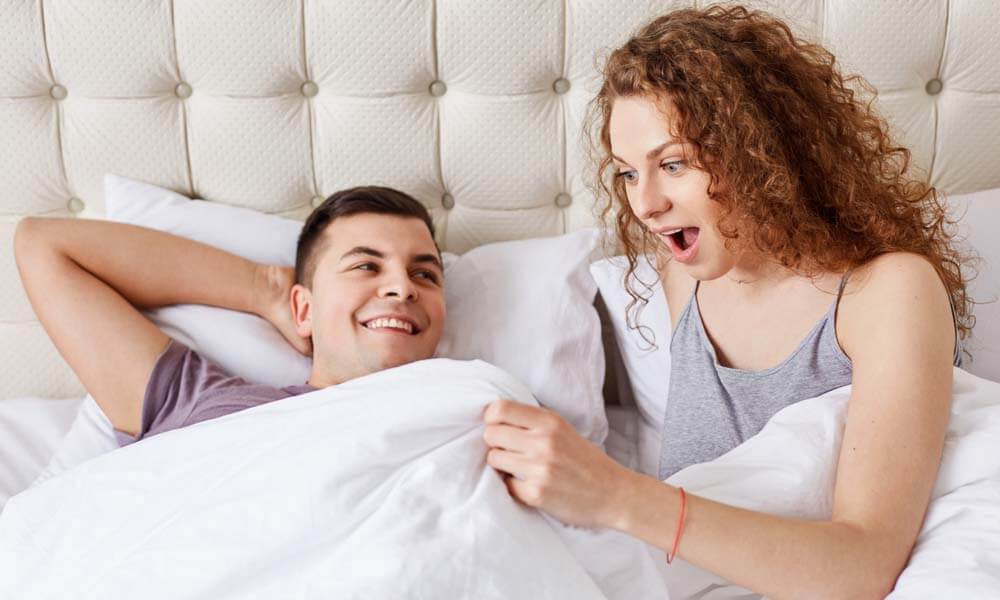 Walking into the gym locker room may be the one way you can size up penises. However, that may not be the best way to determine whether or not you have a big dick. After all, penises come in a variety of lengths, girths and shapes. But you never know if the guys in the locker room are average or not. Therefore, stop comparing yourself to the dicks around you and read on to learn more about penis sizes and how to know if you have a big penis.

Obsessing Over Your Penis Size

As men, we are obsessed with our penis sizes. To be honest, having a bigger dick boosts our self-confidence as well as giving us a masculine feeling. Apart from old Roman and Greek statues, no man has ever wanted to have a small dick. Unfortunately, some men just have smaller penises. So, how do you know if you have a big penis?

So, how can you really determine whether or not you have a big penis? Let’s take a look at dick statistics from around the world and you be the judge.

The first way to tell if you have an average penis or a large one is to know the average size. It depends on the country in which you are living. A 6-inch penis can be considered quite big if you are living in a country like India, Pakistan, China, or Cambodia. However, if you are from the United States, a 6-inch penis is barely above average.

So, check out the average penis sizes in these countries:

Now, knowing whether or not you have a big penis depends largely on where you live and not how big your best buddy is.

Get Feedback from Your Partner

Another way of determining whether or not you have a big penis is to ask for honest feedback from your partner. If your partner has been with other people before you, you can simply ask her what she thinks of your penis size. In most cases, she will simply say that it is big enough, however, keep in mind that she isn’t going to say something that will hurt your feelings.

Therefore, it’s probably better that you go by how satisfied she is. For example, can you bring her to orgasm through intercourse? Does she want you inside her just as much as she wants oral sex? Most likely, she’s not measuring your dick in inches rather, she is measuring it by what you can do with it.

One thing that men usually don’t think about is the girth of their penises. Some men check their penis length when their dick is flaccid or erect but they don’t take into account the benefit of having a thick girth. In fact, although women may say they want a big penis, their vagina says otherwise. With a depth between 3 and 6 inches, the vagina doesn’t need length inside it to be pleased, per se.

The reason being is that all of the sensitive nerve endings of a woman’s vagina are on the outside meaning, her clitoris, her labia and the opening of her vagina. So, a thicker penis will be felt a great deal more than a thinner, longer penis. Plus, a shorter penis is perfect for hitting her g-spot. So, if you have a girthy dick, this could easily make you a better performer in bed.

What is the average girth size of a 6-inch long penis you might ask? Science Magazine shows that 4.95-inch girth is the average for most penises. Therefore, if you have a penis with a diameter that is more than 5-inches around then you are thicker than the average male. And, as mentioned before, it is how you perform between the sheets and not necessarily the length or width of your penis.

Although having a big penis seems to be advantageous, that isn’t always the case. The average penis is more than adequate when it comes to pleasuring a woman. In addition, the average penis size differs, depending on where in the world you live. So, while you may be average in the United States, you would be considered well-hung in Japan. Either way, it’s important to be happy with the penis you have and if it’s something that does bother you, there are alternatives for enhancing your penis size without internet-scam pills or expensive surgeries. Just take a look around the site and see how you can help yourself feel better with penis enhancement.

P.S. There’s absolutely nothing in the world that will make you smile as wide as pulling down your pants and seeing a look of AWE and ANTICIPATION on a woman’s face. The first time you hear her say “It might be too big” in a soft, excited voice, you’re going to feel a thrill through your spine like you just snorted 3 lines of cocaine.

If you aren’t at least 7 inches you owe it to yourself (and to the women in your life) to check this out. 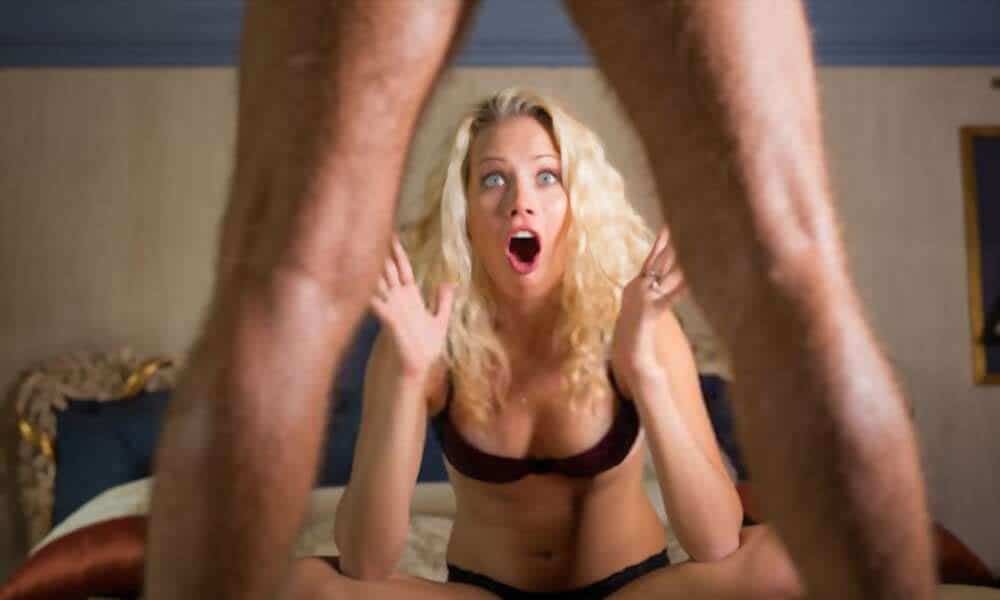 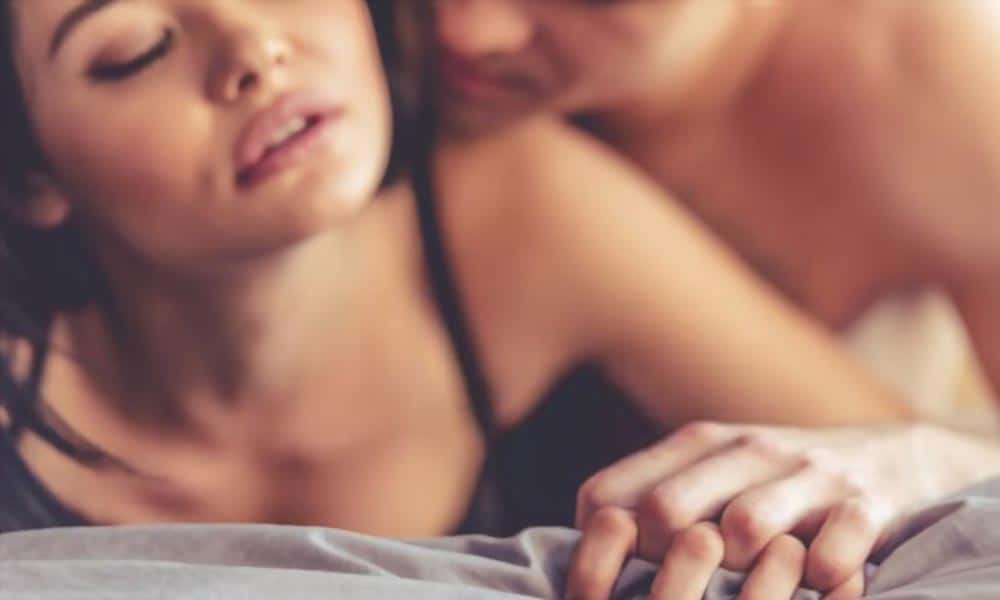